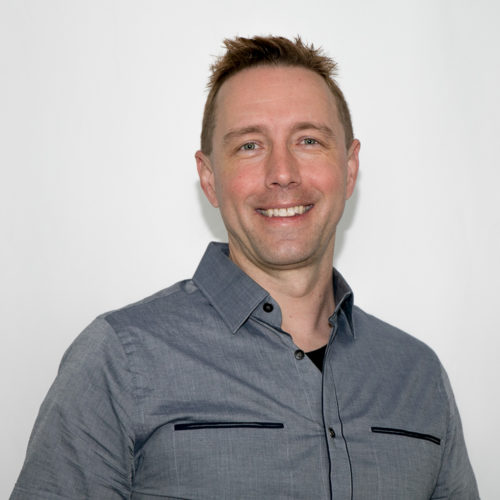 While in college in 1999, Justin realized his purpose in God’s Story through the guidance of mentors and the collision of a few divine moments: To plant a church for people far from God in a major city in the United States.

This began a 12 year journey of preparation for Vinings Church. The first seven years, Justin spent leading college ministries in Atlanta and Dallas, TX. The last five years, he served as a church planter in residence at Crossroads Church west of Atlanta.

Justin holds a Master of Theology from Dallas Theological Seminary (2006) and a bacholor degree in Aerospace Engineering from Georgia Tech (2000). He and his wife Elizabeth were married in 2000 and have two sons, Landon and Lincoln, and a daughter named Noelle. 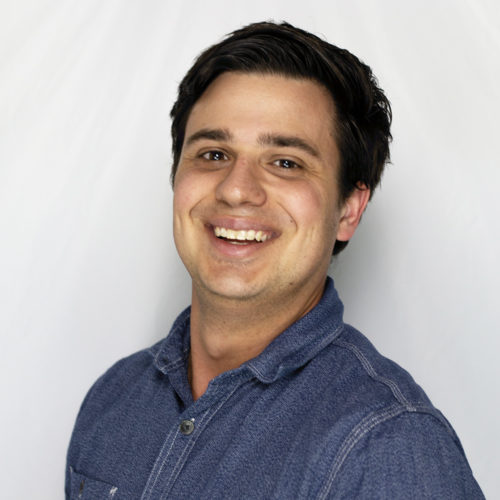 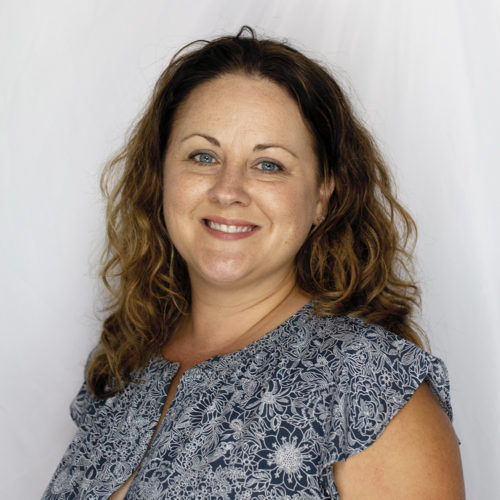 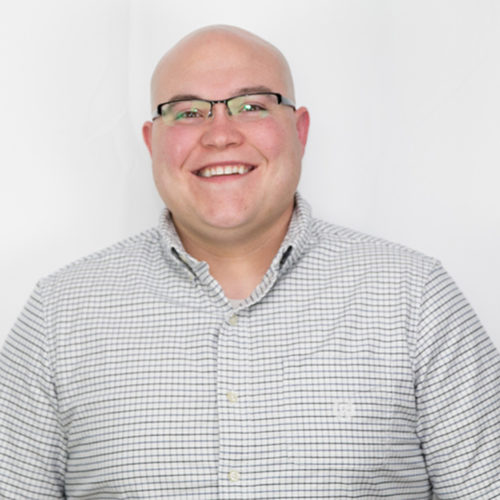